A devastated family has been forced to fork out £250,000 after their home collapsed during renovation works - and the builder's insurance refused to pay out.
James Hobby, 54, and his partner have been left thousands of pounds out of pocket after the loft extension on their two-bedroom terrace home in Windsor went disastrously wrong. 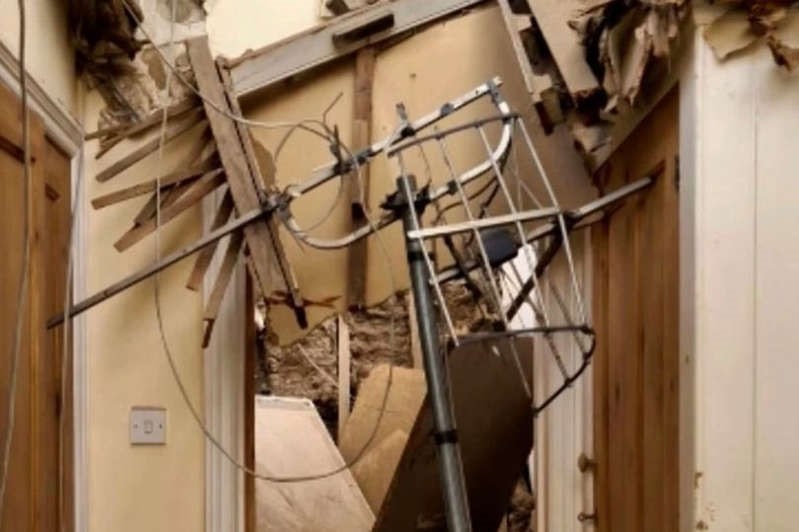 safety executive appalled at renovation work .
The £38,000 extension was supposed to add two more bedrooms to the property - but the upper floor of the house ended up caving in when the roof was removed, completely destroying the floor below.
Their son also suffered a broken leg, as he was inside the house when the incident happened.
A subcontractor was seriously injured too, and fire crews were called out when the home collapsed.
© BBC James Hobby told his story on BBC: Rip-Off Britain
The cause of the accident was down to the builder failing to prop the gable, party wall and chimney.
Mr Hobby and his wife, who share their home with their two sons, were away on holiday while the work was taking place.
Speaking on BBC's Rip Off Britain TV show , Mr Hobby said: “We were really in deep shock and couldn't really comprehend how that could possibly have happened.
"The damage was so extensive and the injuries were shocking. I was completely shocked by it."
Mr Hobby told the BBC that his building insurance wouldn’t cover the damage, due to a clause that states it won’t pay out for poor workmanship.
© BBC The family have since had to fork out £250,000 to fix the damage 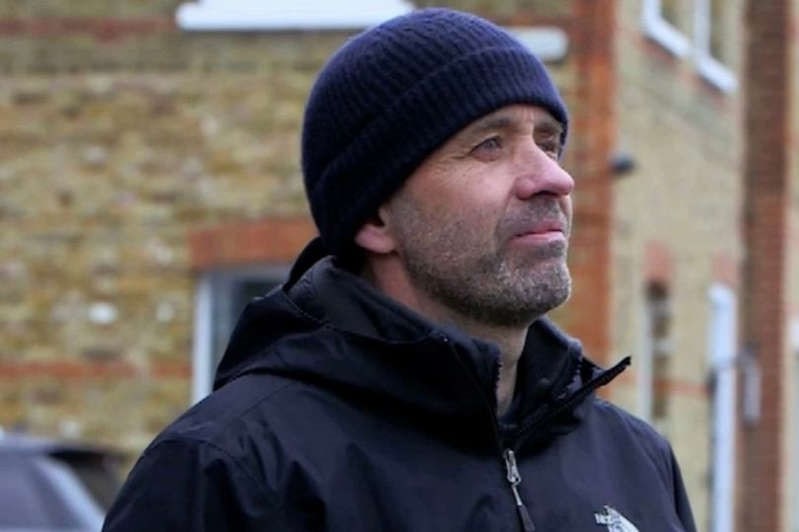 Mr Hobby West london.
Instead, the insurance company said liability for the damage would rest with the builder.
But six months after the collapse, the builder's insurance company, Direct Line, said that it wouldn’t cover the cost either.
Direct Line said it had found three County Court Judgements (CCJs) against the builder's name - and said these weren’t disclosed when taking out the policy, meaning they wouldn’t pay out.
The builder said he was unaware of the CCJs and has since paid them off, meanwhile Mr Hobby hasn’t been able to take the case further with Direct Line as he isn’t a customer with them.
© BBC Mr Hobby has been unable to claim back money for the damages
He also isn’t able to complain to the Financial Ombudsman for the same reason, and hopes the builder will appeal to them.
Mr Hobby and his family have since moved back into their home after spending life savings on repairing the house and having to borrow money from family.
Mr Hobby said: "As the person most directly affected by it, I actually have fewer rights than anyone.
"How on earth did this happen? How did I end up picking up all the pieces here? It doesn't seem fair." 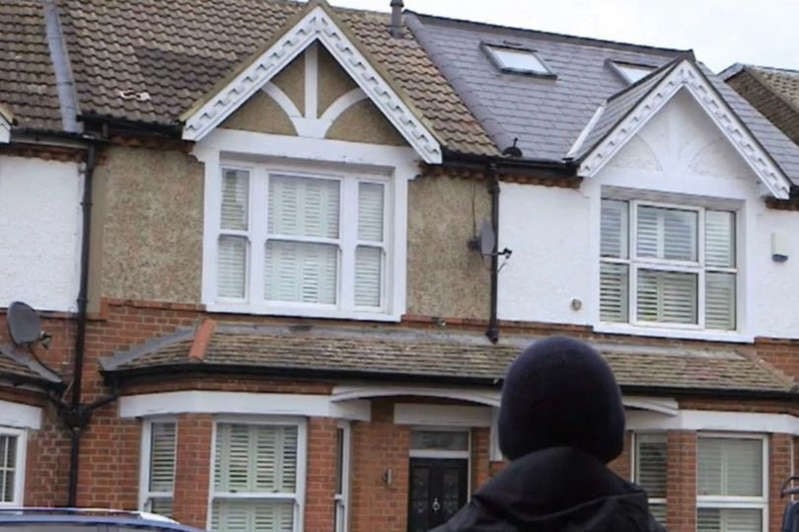 Mr Hobby Home at time of the collapse in West London.
© BBC He hopes the builder - who hasn't been named - will appeal to the Financial Ombudsman
A spokesperson for Direct Line Business Insurance told the BBC: "We sympathise with the situation Mr Hobby finds himself in because his builder failed to disclose the full facts when he took out his insurance policy now looks as his home reduced to rubble .
“As Mr Hobby is not our customer, we are unable to discuss the details relating to the policy we voided and any questions should be directed to his builder.
"However, when buying business insurance it is important that customers provide accurate information and disclose relevant facts when prompted because it determines whether we will accept the risk.
"Once a policy is issued we make it clear that customers should tell us immediately if any details are incorrect otherwise the policy could be invalid or voided.”
Mr Hobby found the builder by using tradesman comparison website Rated People and said he was “confident” they had found someone to do the project. 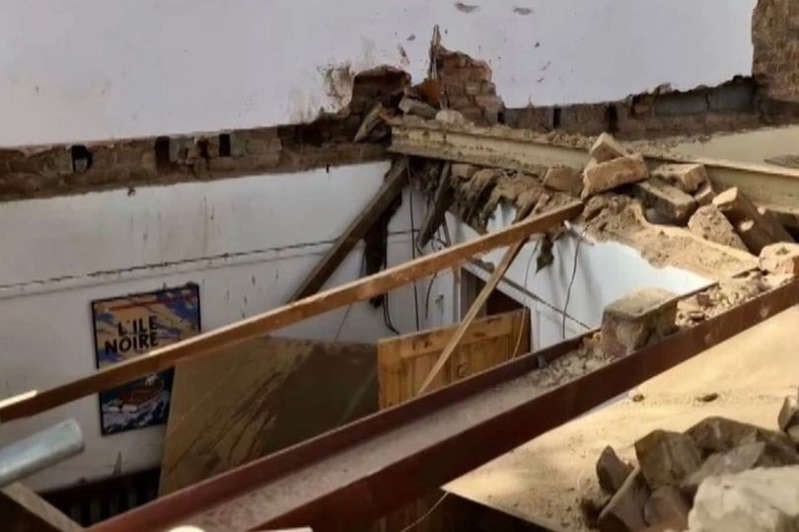 The roof collapsed to the ground, reduced to rubble
Rated People said the builder in question was removed in September after "routine vetting and monitoring processes" and said it now checks for CCJs against individuals on its website.
A spokesperson said: “We don’t insure tradespeople ourselves so insurance providers are responsible for conducting their own CCJ checks, regardless of whether the tradesperson is a member of an online marketplace like ours.
"Our vetting is of the greatest importance and it’s supplemented by ongoing monitoring. Once a tradesperson has joined our platform, they are subject to close monitoring where we keep tabs on their behaviour and performance and react to any red flags.
"If we’re alerted to a potential issue, we swiftly take the appropriate action, just as we did in this case. Protecting homeowners and the thousands of skilled tradespeople who get great reviews on our site will always be our top priority."